The Difference Between Aggravated Assault and Felonious Assault in Michigan 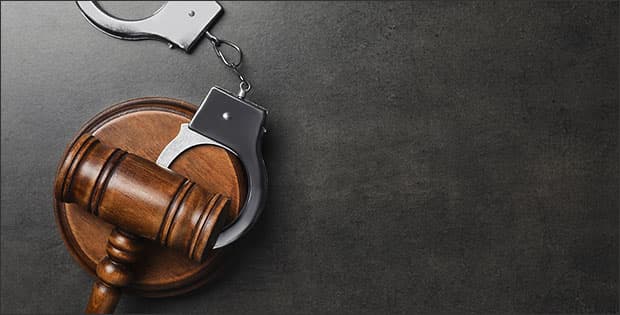 Assault is by far the most common violent crime reported in America. Aggravated assault accounts for over 60% of violent crimes reported to law enforcement, with robbery at a distant second at 29%. Rape and murder are miniscule by comparison; only 6% and 1% respectively.

What does this mean? It means that of all “violent” crime reported, most of it is comprised of fights between two people, or situations where someone loses their temper and does something regrettable, like threatening someone else.

Michigan classifies assault in a few different ways. Each of Michigan’s assault charges can be enhanced for various reasons. Whether a “weapon” was used if the victim has injuries, and how bad they are. This makes navigating assault charges tricky.

The terms “assault” and “battery” aren’t defined in Michigan criminal law, although these terms are used in many places. However, battery refers to making physical contact with someone forcefully or violently, and assault refers to actions that cause reasonable fear of battery.

Felonious assault is characterized by the presence of a weapon, which is usually defined as any kind of gun, knife, club, or brass knuckles. There have been cases where even a child is charged with felonious assault for throwing a ball, so the term “weapon” is not limited to only this list.

While aggravated assault charges stem from some injury to the victim, you can be charged with felonious assault without causing bodily harm to anyone.

The main difference is that aggravated assault charges involve no weapons, and felonious assault charges do. Therefore, you could punch and kick someone and potentially only incur a misdemeanor charge.

However, if you threaten someone with a bat but never lay a finger on them, you could be looking at a felony.

There are enhancements to each of these charges. For instance, aggravated domestic assault charges will be enhanced if the person is a repeat offender. A felonious assault charge is enhanced when it occurs in a weapon-free zone, like a school zone.

Aggravated assault is a misdemeanor while felonious assault is – as the name says – a felony.

How an Aggressive Assault Attorney Can Help

It’s crucial to understand the difference between these two charges and how they are used by prosecutors to drive plea bargains. The chances are good that you will be overcharged for assault and battery.

If you are facing charges for aggravated assault or felonious assault, you will need an aggressive assault attorney.

Call my office today to get started fighting for your future.

View more honors & awards
Great lawyer very professional there anytime day or night email phone text kept me out of jail from doing 25 to life for something I did not do would highly recommend this gentleman
Brian D.
If you’re innocent you might be inclined to let the justice system run its course. Don’t do it. If you are innocent, you need an attorney, and David Kramer is the guy. He gave great guidance and also insured that everything was in place so that the door was shut on the false charges we faced.
Trug C.