How to Use Your Defendant Statement in Court 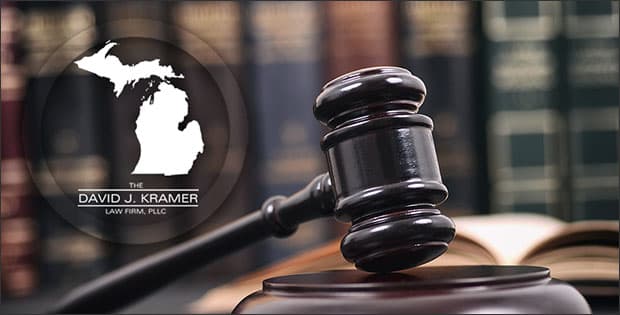 What is a defendant statement in court?

We have talked about a federal sentencing hearing and what to expect. We covered how, if you have accepted a plea deal, this is your first time before a judge where he or she will hear arguments about what is a fair punishment for the crime.

Most cases, state and federal, end in plea deals. Therefore, in many ways, the statement you get to make before the judge and those present at your hearing could be one of the most critical moments in your whole case.

How Important is a Defendant Statement?

Many people might not realize how vital their statement is to the sentence they are about to receive. It’s an essential right that even convicted criminals in our country have. It is an uninterrupted statement to the court and the judge – often in the hearing of victims or victim’s families.

Often, going through what you do when you are convicted of a crime is draining, frustrating, and humiliating. The state is in your life like never before.

Moreover, you have not had a chance to tell your side of the story. You may be harboring bad feelings about the victim, and sometimes it’s understandable.

I’m here to tell you that what you say at this moment absolutely matters, and that you can add to your sentence if you are not careful.

How To Craft A Defendant Statement

Write your statement down.

You might think that speaking from your heart is a good idea, especially if you intend to express your sorrow and sympathy.

However, if you don’t have experience with public speaking, now is not the time to make a statement “from the heart.” When you go to make your statement, it’s going to feel scary, and you are going to feel a lot of pressure.

Review your statement with your lawyer.

This is the only time where what you say doesn’t follow the regulations laid forth for every other court proceeding.

What you say can be heartfelt without being a surprise to everyone but you. Having another set of eyes on what you plan to say can help you avoid some severe problems. It can also help you appear in the most sympathetic light possible even after being convicted of a serious crime.

How To Make The Most Of Your Defendant Statement

Be Prepared for Questions

It’s unusual for a judge to ask a defendant questions during the statement, but it can happen. It’s best to be prepared for that possibility, so you’re not caught off guard. If a judge asks you why you did what you did, you want to know how to answer in a way that preserves your advantage.

There are some do’s and don’ts when it comes to defendant statements at a federal sentencing hearing. This is why hiring a seasoned federal attorney can make or break your case at any stage of the game.

Call my office today for your free consultation if you need help navigating your case, whether during an investigation, trial, or post-conviction.

View more honors & awards
I would give David Kramer 10 stars if I could! He is truly a class act, top of the line professional. We have not had much experience with the legal system, but we selected David based on the 5 star Google Reviews to help us with a legal case - we could not have selected better and I would recommend David to anyone dealing with any form of legal issue. He is extremely knowledgeable, dedicated, effective and absolutely a pleasure to work with, a true professional. I could not have asked for a better outcome, thank you David, you have a client for life.
David K.
Great lawyer very professional there anytime day or night email phone text kept me out of jail from doing 25 to life for something I did not do would highly recommend this gentleman
Brian D.