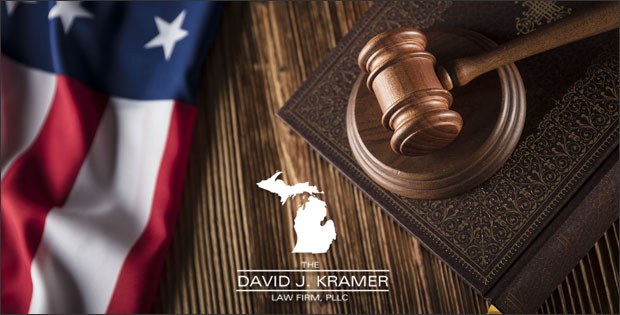 More and more people these days can identify with the sick feeling in the pit of your stomach when you realize there are several big charges to your credit card you didn’t make. That is when you discover you have been the victim of identity theft.

The proliferation of technology and the need for passwords, plus the ingenuity of internet hackers have made for an explosion of financial institution fraud.

When your money is stolen in these ways, it’s not just you who suffers. The bank, and ultimately the federal government suffer as a result.

Financial institution fraud, or bank fraud, is a broad term that applies to many different types of crimes.

You can commit bank fraud by attempting to or by actually defrauding a bank to receive cash, assets, credit, securities or property by using false information, pretenses or promises.

One of the most widespread types of bank fraud is mortgage fraud. It is very common, and it can be committed in many ways. However, there are other common bank fraud schemes including:

Among several examples given on the IRS website is this one from Los Angeles, California from 2016. This example was about a bank “bustout” scheme involving 14 people that netted $15 million in losses using counterfeit checks.

Jae Ho Chung, Michael Yeon Cho, and others used counterfeit checks to inflate bank account balances and established “shell” corporations to make it appear that the bank accounts were legitimate.

They deposited these fraudulent checks, then withdrew funds from the accounts before the checks could be found to be fraudulent and transferred the funds into their own accounts.

Chung personally netted $2 million through these schemes and was sentenced to 63 months in prison and $2.1 million in restitution penalties to a variety of banks.

Bank fraud is almost always a federal crime because of that little acronym you hear bank advertisers mention: “FDIC member.”

The FDIC is the Federal Deposit Insurance Corporation, and it protects honest customers and lending institutions from losses because of fraud.

However, it is the federal government – and taxpayers – who end up footing the bill for those losses. Therefore, federal agencies enforce these laws and investigate these crimes.

Both the FBI and the Secret Service investigate different types of bank fraud.

The penalties for bank fraud range according to the amount of money defrauded. Those found guilty could face up to 30 years in prison as well as steep fines, up to $1 million and restitution payments. Often, a bank fraud conviction includes several forms of penalties.

Bank fraud ends up hurting our economy. That is why the federal government takes it seriously and prosecutes these crimes with prison time and steep fines.

If you are facing charges regarding financial institution fraud, you need to obtain a criminal defense lawyer right away. Call the office of The David J. Kramer Law Firm, PLLC today.

View more honors & awards
Dave took the time to review my case ttimely and thoroughly to discuss all of the steps and prepare me for what to expect. He made everything easy and was able to secure an outcome that was very favorable. Cannot recommend him enough.
Chris
Mr. Kramer has serviced me in the past with grace and tenacity. His strength in God and Michigan legal process and system saved from unjust prosecution. I will with no hesitation call upon his expert and blessed service if I ever find myself needing legal counsel. Furthermore I endorse Mr Kramer fully for anyone else needing legal counsel. He is a amazing.
Steven D.