Consequences of Leaving a Child in a Hot Car 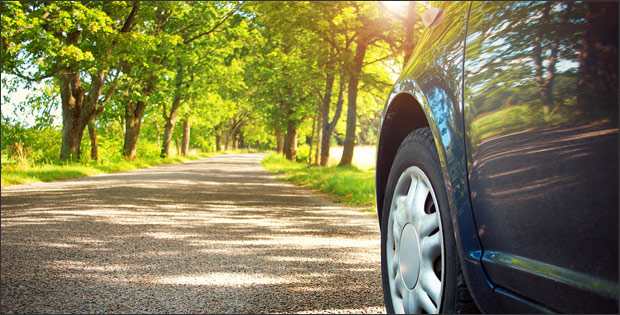 This past week, a four-year-old died after spending hours in the back seat of a hot car in Williamsport, Pennsylvania.

The child’s caregiver normally dropped her off at daycare, and then drives to work. On this particular morning, when the temperature reached 97 degrees outside, the woman went directly to work without stopping at the daycare.

At around 3:30 in the afternoon, the woman went back to the car, but the girl was already unconscious and was later pronounced dead at the hospital according to Huffington Post.

Throughout the country, there are excessive heat warnings in effect. What people might not realize is the way that the temperature can skyrocket fast in a car.

For example, even when the temperatures outside a car are 70, it can get up to 90 degrees in a car within 10 minutes, and 100 degrees within 20 minutes.

How Often This Tragedy Happens

Many parents and caretakers believe that would never happen to them; they would never forget a child in the car. Unfortunately, the sad truth is it happens every year to many loving, well intended parents.

In 2008, Dr. Jodie Edwards was a loving working mother of three. Her tragic story starts when their summer schedule switched to the fall. Despite singing her daughter to sleep as she was driving to the babysitter’s house, she pulled into her office parking lot. She left the car, walked in, and went to work leaving her daughter Jenna in a car with the outside temperature at 92 degrees.

Jenna was later found dead. Sadly, she was one of 43 children that died from being unattended in a hot car that year.

The Risk of Leaving a Child in a Hot Car

A child’s body will head up five times faster than an adult would making them at a much greater risk than an adult in a hot car. When the body temperature reaches 104 degrees, major organs in the body begin to shut down. It is at 107 degrees when the body will experience a heatstroke and death.

While during these hot days it might remind us how dangerous being in the car can be, but according to Kate Carr, SEO of Safe Kids Worldwide, a global organization devoted to preventing childhood injury, deaths from heatstroke in cars have occurred 11 months of the year in almost every state in the country.

The incredible grief can leave parents wounded and scarred for life. They have to live with the guilt of what happened, but often times there are legal repercussions. In forty-nine percent of the hot car deaths, charges were filed against the adult who left the child in the car. Eighty percent of those cases resulted in a conviction.

In addition, it is against the law in Michigan to leave a child unattended in a car. For more on Michigan’s law, please see Unattended Child in Vehicle Charges and Penalties in Michigan.

If you have or a loved one has found yourself involved in a tragedy of leaving a child unattended in a car accidentally, seek legal advice. Please call my office today.

David is a dedicated and aggressive lawyer who works to get the best results for his client. He is very hard working and cares for his clients and he makes sure to make you feel comfortable and is always available for consultation. I would go to him for any legal issues.