Can You Represent Yourself in a Criminal Trial: What You Need To Know 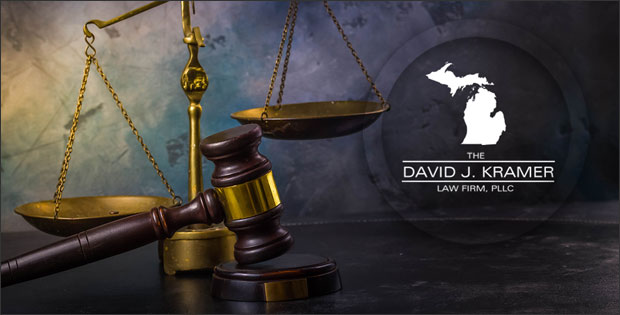 A criminal trial is an overwhelming and scary situation, especially for those who have never encountered the criminal justice system before.

However, there are some people who want to represent themselves. Or they are wondering if this is a good idea for one reason or another. Reasons include:

Are any of these good reasons to represent yourself in court?

How can representing yourself in a criminal trial backfire on you?

Should You Represent Yourself in a Criminal Trial?

It’s not usually a good idea for you to represent yourself. In a few situations, it can make sense.

The main reason someone may choose not to hire a lawyer is that the crime for which he is being charged is not severe, nor is the punishment likely to be severe.

If you are being charged with a minor traffic offense or shoplifting you may get by without having an attorney. Or, because you are not likely to know common sentencing for the crime for which you have been charged, you can hire an attorney to advise you for an hour and proceed on your own.

At least you would know what your sentence is likely to be if you are found guilty.

Reasons Why You Should Not Represent Yourself in a Criminal Trial

However, even representing yourself in a minor charge can backfire. A conviction can have serious repercussions later – such as increased auto insurance rates or a more severe sentence for a second offense.

In addition, there are other reasons it’s not a good idea to represent yourself in court including:

All of these mistakes come from not knowing the court system and not being a lawyer. They can be avoided by hiring a good defense attorney who knows what he or she is doing.

You may think the potential sentence isn’t worth the expense. However, you may be getting in way over your head if you decide to represent yourself in court.

If you are facing charges and need an experienced criminal defense attorney, contact my office today.

View more honors & awards
David Kramer is and has been the BEST attorney I've ever hired....at first, I thought all his awards hanging in his office were for show.....trust me when I say, he's that good at what he does. He's also a pretty great guy if you get the chance to get to know him. I was dealing with some pretty heavy stuff in my life, I'm sure many guys (particularly Fathers) know what I'm talking about......David had the magic touch; If I didn't know better, I'd say God introduced us. He knew the right people and is very knowledgeable when it comes to the law, but above all, he treated me with respect and with compassion. Well worth every penny. Wish I had met him before I went through my divorce. I'd hire him again in a heartbeat for any legal matter.
Chris R.
Wait til you see this guy in action. We just finished an 18 month divorce where my ex fought me on literally everything. David won every single hearing. He is not one of the typical law firms. He doesn't submit frivolous motions or waste time and rack up your bill. He gets results and does it effectively. He is not the cheapest lawyer in town but it is evident that he is one of the best. There may be times you may not hear from him, but don't worry. He is dedicated and when the time comes he comes through 100% and gets results. David got me full legal custody of my two children and primary physical. He changed my life and my kids' lives and I'll never forget it.
Robyn B.