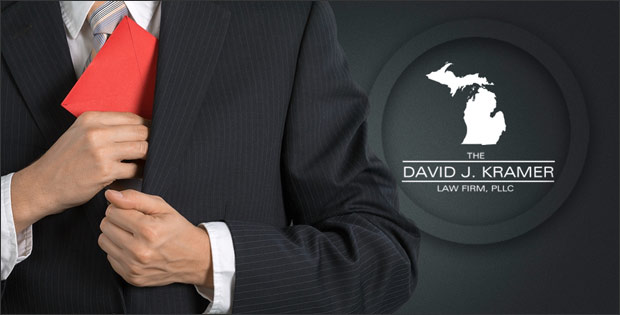 What leads a respected, trusted person who has never committed a crime before, to suddenly decide to commit workplace fraud?

There is an episode of NPR’s This American Life about a man who became what police termed the “Spiderman” burglar because he was able to get into buildings from places it seemed like no regular human being could get into.

They assumed he planned his heists meticulously, given that he often got in and out without any trace.

When this man was interviewed for this piece, many years after the fact, he revealed that he did not, in fact, plan very well. In addition, he said that after he was caught and police wanted to see him climb a rope but he couldn’t do it. He realized the one thing that had made the whole scenario possible.

He was just desperate.

What is the Fraud Triangle?

The Fraud Triangle was developed by early criminology researchers Edwin Sutherland and Donald Cressey. Donald Cressey is most credited with developing the fraud triangle.

In his 1953 book, Other People’s Money, A Study in the Social Psychology of Embezzlement, he describes the three elements that must be present for fraud to occur:

The important thing is that the individual sees this financial problem as unsolvable by normal means and unshareable with anyone who could help.

The man in the story above was in the perfect position to suddenly take up a life of crime. He was deeply in debt because of and addicted to gambling. He had run out of sources of money and was living in his car because of it.

However, he was also trying to maintain his clean-cut image in his Mormon community. He felt he couldn’t share his real problems with even his closest friends.

One reason these individuals have the ability to steal or embezzle money from employers is that they are trusted employees. For this type of fraud to be committed, the person has to see a way by which they can abuse their position of trust in order to “fix” their financial problem. Often, they see that they can get away with it without it ever being noticed.

Our “Spiderman” burglar had a sudden realization when he was locking up his gym’s money box after work one night. He could “borrow” $200 in order to gamble it to make a profit and then return it that night before anyone would know it was gone.

That was the initial crime. However, his apparently super-human strength and flexibility gave him the idea for other “opportunities.”

The third element present in the Fraud Triangle is the criminal’s ability to rationalize his behavior.

“Spiderman” believed he would win the money back within hours and be able to replace it. He rationalized the stealing by calling it “borrowing” to himself. When he came up with a way to replace the $200 from his workplace money box by breaking into a concession stand, he convinced himself it was the only time he would ever do it. Of course, he went on to become famous for his burglaries and then was caught.

It takes more than just one or two of these variables to turn a regular person into a white-collar criminal. Fraud can take many forms, and white collar crime isn’t always fraud – like in the case of the Spiderman burglar.

If you are facing charges related to fraud, please seek help, starting with a knowledgeable criminal defense attorney. You need someone on your side.

Let’s start fighting for your freedom.