Serial Killers: Unlocking the Mystery Behind the Crimes 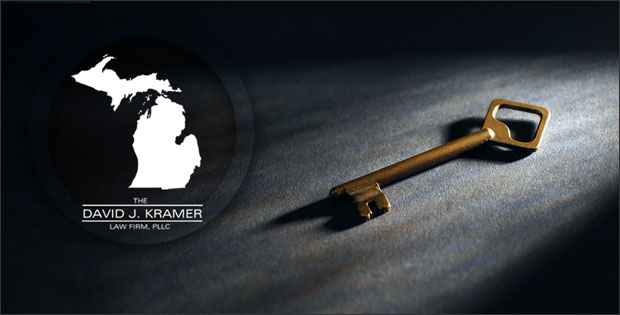 The new Netflix series Mindhunter is a show about serial killers. It is about how the FBI created a behavioral science unit that ultimately gave police departments across the country a way to find the perpetrators of the grisly murders making headlines more and more often in the 1970s.

It’s also about discovering the forces creating the psychological makeup of men who kill multiple victims in such extreme ways.

What is interesting is that the activity of serial killings peaked in the 1970s and 80s. Today, we hardly hear about them at all.

The crimes that captured the horrified imaginations of Americans in the 70s and 80s have been upstaged by terrorism and lone-gunman man shootings in the last decade.

Unlocking the Mystery of Serial Killers

The characters of Mindhunter are unlocking the mysteries behind these types of killings. They did this  through having sometimes normal conversations with serial killers behind bars. They found it is hardly a mystery at all.

Many of the killers had things in common: mental illness, abusive mothers, absent fathers, and social problems.

The characters also show the viewers how easy it is to succumb to the ordinary stresses of life which caused these men to kill their victims. It is hard to miss the parallels between the descriptions of life circumstances the killers are giving and the stress Agent Ford is undergoing as he is struggling in his professional and personal life.

Based on Real-Life FBI Agents

The three main characters in Mindhunter are somewhat loosely based on the three real-life FBI agents. They include John E. Douglas, Robert K. Ressler, and Dr. Ann Wolbert Burgess. The three are credited with writing the book Sexual Homicide: Patterns and Motives published in 1988.”

For the time, this book was unlike anything that had been written. John Douglas, upon whom the character Holden Ford is loosely based, also wrote the book Mindhunter: Inside the FBI’s Elite Serial Crime Unit. In addition, Ford served as the inspiration for several other movies about serial killers.

Robert Ressler – the man upon whom Agent Tensch is based – is credited with coining the term “serial killer.” He worked on several high profile cases, including the searches for Jeffrey Dahmer and Ted Bundy. He died in 2013.

Dr. Ann Wolbert Burgess inspired the character Dr. Wendy Carr and she worked with both Douglas and Ressler.

From this vantage point, it seems obvious to us that behavioral scientists would interview men incarcerated for serial killings. However, at the time, the bodies were piling up and baffling police departments.

The show depicts very well how hard it was for police to even understand these types of killings, much less figure out how to solve them. The fact that many killers crossed state lines made it harder.

Thanks to the FBI’s behavioral science unit and the pioneering work done by these agents, serial killings are not a mystery to law enforcement anymore – even if they are still very disturbing.