Caught Committing a Crime on Camera 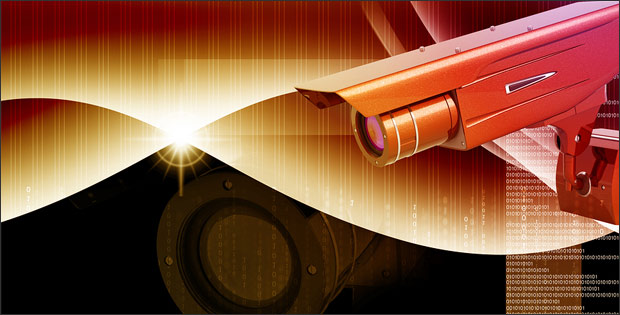 Two people are in custody after a shooting that occurred at a Detroit gas station this week. The surveillance camera at the Mobile gas station was able to clearly capture a video of the shooter and record the crime on camera. This video was seen by police soon after the event. Officers used a photo from the video to appeal to the public to help find the shooter, and they were able to make the arrest in less than 24 hours of the shooting.

The speed of this arrest was greatly impacted by the Project Green Light. It is a program that allows for gas stations and other business to partner with police. Project Green Light (PGL) was a program that started January 2016 and was put in place to help keep the people safe at gas stations and other businesses. Now there are 11 different areas in Detroit that have this “state-of-the-art” video monitoring system.

For the shooting that happened this week in Detroit, the police were able to see exactly what happened. According the Detroit News, the suspect pulled a semi-automatic handgun from the Charger, stuck it under her shirt, and approached a car. The video continues to show the suspect pull out the gun and shoot the driver several times.

When You Have Been Caught Committing a Crime on Camera

With the advancement of technology, cameras and video evidence are continuing to be a key factor in many cases. With a program like Project Green Light, having high definition surveillance footage, the evidence can distinguish clearly what is happening.

Video footage gained from camera phones tend to be dealt with a little different in the courtroom. This tends to have more holes and kinks with the reliability. The technology for surveillance footage has been around longer and is trusted. Video footage has less reliability and can even be dismissed in a courtroom.

If you have been wrongly accused of a crime, having some kind of video footage could be in your favor and help to prove your innocence, but that might not be the case for some. Many might have actually been caught committing a crime and having no idea a video surveillance was recording the event.

While footage might show one image, there is still a story behind what is going on, and even more importantly, what the video is not showing. For example, the person who was caught on camera this past weekend for the Detroit shooting might have been acting in self-defense and feared for her own life. While I am not saying that is what happened in this case, I am saying just because you were caught on camera does not mean the case a done deal.

If you have been caught committing a crime on camera, it can feel like you have little hope. Here at David Kramer Law Firm PLLC, we want you to know that there is always hope. However, you need to talk with an attorney and find out what options you have. Share opening and honestly with your attorney. Let them be your advocate, and discuss what step to take from there. Please call today:

If you’re innocent you might be inclined to let the justice system run its course. Don’t do it. If you are innocent, you need an attorney, and David Kramer is the guy. He gave great guidance and also insured that everything was in place so that the door was shut on the false charges we faced.