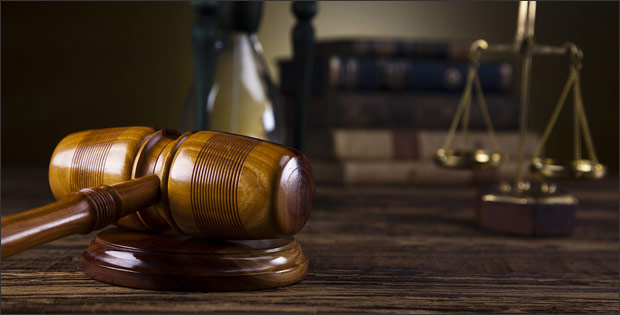 Have you followed the Bob Bashara case?

Do you think he did it?

It was over two and a half years ago when Jane Bashara was found dead in her Mercedes-Benz SUV, and everything quickly changed for one family. This true crime story has been full of twists that no one saw coming.

As Bob Bashara goes to trial this week for the murder of his wife and many other charges, let’s review what has happened over the last few years to bring him to this point.

The Mother of Two

Jane Bashara, a mother-of-two and a marketing executive for DTE Energy, was found strangled in her SUV on January 25, 2012. The story that unfolded from that point on has shocked not only those from the Grosse Pointe Community, which the Basharas are from, but also the country.

What was so difficult at first to understand was how something like this could happen to such a perfect Grosse Pointe family. Bob Bashara himself was a Rotary Club member and a charity fund raiser.

It wasn’t long, however, before Bob became the prime suspect in the case.

Originally, Bob Bashara was the one who called friends when his wife went missing and then called the police.

However, in February, the Basharas’ handyman Joseph Gentz, a 6 foot 4 inch, 225 pound man with a lower than average IQ, walked into the Grosse Point Park Department of Public Safety and confessed to killing Mrs. Bashara at her husband’s orders.

Joseph Gentz went to trial, pleaded guilty to second degree murder and according to the Detroit Free Press is now serving 17-28 years in prison.

In June of that year, Bob Bashara pleaded guilty of trying to have someone kill Joseph Gentz in prison and was sentenced to 80 months to 20 years in prison.

Soon all of Detroit heard about Bob Bashara’s scandalous personal life. Bob wasn’t only having an affair, but the Free Press reported that he had a sex dungeon on one of his commercial properties.

Another point the Prosecutors will use is the testimony that Bob Bashara was actually planning a new life when his wife went missing. He had been having an affair and was planning on bringing another woman into his life so that he and his two mistresses could live together in a house he was intending on purchasing.

On Tuesday, jury selections began and soon the trial will be under way. It is expected that this trial will last 4-6 weeks with dozens of witnesses to testify.

What do you think? Do you think that Bob ordered Joseph Gentz to kill his wife? Please share your thoughts in the comments below.

If you are wondering about jury deliberations, please see An Inside Look into Jury Deliberations.

I met with David Kramer regarding my case. He immediately put my mind at ease as we talked about my case during the free initial consultation. He was upfront with me on what to expect. When it came time to go to court he fought and was able to get what I feel was a fair outcome. I would definitely recommend David Kramer as an attorney you can trust.