Narcissism and Criminal Behavior – What You Need To Know 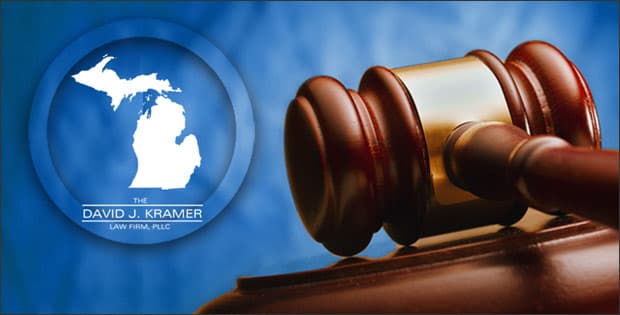 Narcissism is one of those pop-psychology words you hear thrown around a lot lately.

The term “narcissist” can be used about a sexually abusive father as well as a coworker who takes too many selfies.

So, what is narcissism, and what does this term mean for the world of criminal law?

However, that doesn’t mean those without a diagnosis may not engage in some form of narcissistic abuse or illegal behavior.

Every one of us exhibits some basic traits of narcissism:

Psychologists are quick to point out that some narcissism is necessary and healthy for ordinary people. The problem is when narcissism becomes pathological. This means a person is:

If this sounds like a description of a mass killer, that is because some of the more infamous dictators and killers throughout history have exhibited traits of narcissistic disorders.

In addition, some famous narcissists had a high rate of comorbidity – meaning they were also suffering from another disorder or two.

It might be helpful first to outline what narcissism looks like in action with some examples of famous narcissistic abusers in criminal cases.

Before the murder of his wife, OJ was well-known for his charisma. He was everyone’s favorite.

Whether or not you believe he “did it,” OJ Simpson exhibited other traits typical of narcissists.

He frequently called his wife fat while she was pregnant and then explained he was “just joking around,” trying to make it seem like everyone else was crazy if they were offended.

He had multiple public affairs and frequently beat his wife. While some of these behaviors aren’t criminal, it’s common for highly narcissistic people to end up being violent toward those in relationships with them.

In perhaps one of the most extreme examples, this serial killer lied pathologically to professionals to impress people about how many women he had killed.

Narcissists often engage in subtle forms of lying, such as “gaslighting,” which is a denial of another person’s reality to make them doubt themselves and wonder if they are crazy.

Criminal Traits of a Narcissist

A narcissist’s past may come back to haunt him if he’s been out for success no matter what it costs. Often, this success seems grand but is superficial. Those obsessed with monetary success may turn to illegal activities such as drug dealing.

Sexuality is related to control for the narcissist. Incest, violence, lack of respect, and boundaries are all tied to narcissistic abuse.

One main symptom of narcissism is the classic line that it’s everyone or anyone’s fault but the narcissist’s. This is the criminal who maintains she’s innocent, even blaming others for the wrong she perpetrated against them.

Narcissists are people who can’t accept criticism and will often give back ten times what they have received.

A perceived slight on the part of the victim can escalate quickly into physical violence. Impulse control may also be lacking, leading to addictions.

Narcissists will pit people against each other, often leading the “winner” into a life of isolation with the narcissist and causing them to do things they never thought they would do as a way of control.

Not every person who commits a crime suffers from a narcissistic disorder – even those who commit violent crimes.

However, if you know someone who has narcissist tendencies and has been accused of a crime they did not commit, it is in their best interest if they have an experienced criminal attorney by their side.

View more honors & awards
David is highly knowledgeable attorney, extremely passionate, and an amazing person. David would handle any criminal case even if you have immigration complications. He is very understanding and had a positive attitude from beginning of the case. Mr. David Kramer and his staffs were so excellent. He works round the clock to get your case resolved completely. Also, he is extreme intelligent and got connections to get you an optimal resolution. His wise advice would help you in your case and personal life. David helped me very much and provided confidence during the difficult times. I would highly recommend him to anyone. Thank you!
Premkumar R.
Mr. Kramer represented me for my divorce and did a fantastic job. His hard work, dedication and countless hours spent on my case was nothing short of a class act. His knowledge of the law and persistence resulted in me getting a more than fair amount of time with my son. I would highly recommend him to anyone. If your looking for a great attorney that knows the law Mr. Kramer is a wise choice.
Tony G.