False Report of Terrorism: What You Need To Know 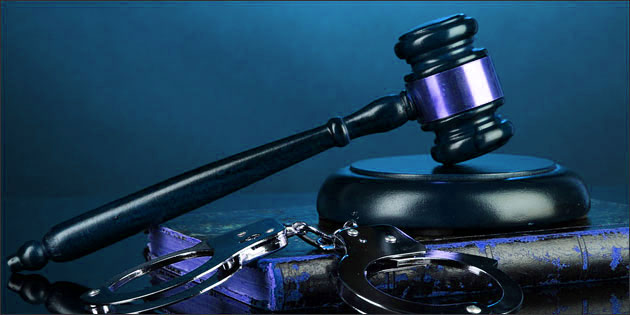 We have now reached the point where – as horrible as school shootings are – there are those who treat it as a joke, or make light of becoming the “next school shooter.”

Why would someone jeopardize their future in order to do something like this? At the best, it was a terrible joke, but is it really worth it?

Part of the answer is in an article published in USA Today. When you read between the lines of an article in the New York Times, you see it more clearly.

Since the shooting at Columbine High School in 1999, part of which was televised, today’s teenagers have been born into world where this type of violence is televised. Part of the problem may be due to the media coverage.

Today’s teenagers have grown up in a world that is no longer shocked when school shootings happen. Instead, here’s what USA Today reports happens:

“When schools are placed on lockdown based on an active shooter alert (which many times is a false alarm), cable news channels immediately inform their viewers of the danger, and word is tweeted and retweeted to millions, most of whom have no direct connection to the event.”

This is the reality teens expect from school shootings. A bunch of media hype, some activity on social media, and a world which basically goes back to normal.

A Joke With Serious Consequences

Maybe this is why Clinton Township resident, 18-year-old Jacob M. Graham posted a picture of himself holding a rented AR-15 on Instagram with the caption “next school shooter” and thought it was a joke.

Now Graham is making national news and possibly looking at 20 years in prison for that joke.

And just maybe, law enforcement is on high alert after a reported 20 threats in Macomb County alone since the February 14th attack in Parkland, Florida.

For any Michigan resident who is contemplating making this kind of joke, here is what you could be charged with. This is what Mr. Graham is facing, along with a count of misuse of a communication device:

If you have a loved one who is facing terrorism charges for something he or she posted on social media, contact an experienced criminal defense attorney today.

David is very effective and is good at what he does. My daughter was in a bind and he was able to secure a very favorable result..He is definitely worth the money and makes a stressful time much easier. Thanks again David

David Kramer is the best attorney I have ever had! The outcome I wanted is what he delivered! He is professional and compassionate and goes beyond to make you feel at ease. If I ever need counsel again, I will definitely retain David.