Bad Forensic Science Techniques: What You Need to Know 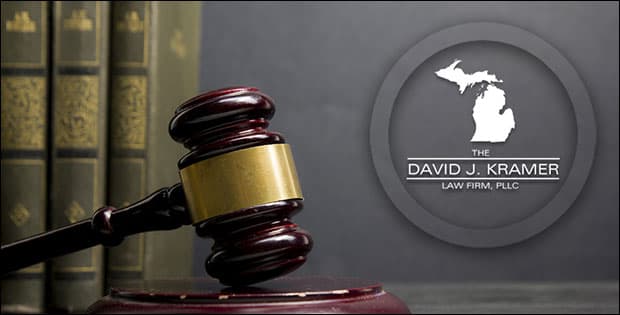 Have you or a loved been falsely accused in Michigan because of faulty forensic science techniques?

In July of 2013, the FBI admitted that one of its core forensic tests – “hair comparison evidence” – was scientifically invalid.

What had started in 1855 as a pseudoscience had changed very little over the years. However, it had not stopped being used. People were convicted and put behind bars on shockingly little evidence.

In 1855, John Browning and his son, Gaston, were tried for murdering a plantation overseer. Hairs were found on a rope in the home of the defendant were compared to theirs. The hairs were found to be “identical.”

Add a microscope, and you have basically got the same process that was used over 150 years ago.

A study found that FBI trained experts gave false testimony based on this “science” all over the country that sent 35 people to death row, nine of which have been executed. Nine people who may have been innocent.

Hair sample comparison is just one of several tests used routinely by investigators to obtain evidence. It’s also one of several forensic science tests that have come under attack by a growing body of scientists as it has been discredited by multiple studies.

Scientific findings must have results that are objective, repeatable, and reliable. A growing body of evidence shows that these tests don’t meet that standard:

The hair comparison forensic method involves little more than a comparison of hair samples found at the crime scene with those from a suspect or alleged killer or rapist.

Although FBI agents have specialized in hair comparison techniques, and the agency has trained hundreds of state investigators over the years, it now admits there is very little evidence that human hairs are distinct from one another.

If a bite is found on the body of a victim, forensic dentists can create an overlay using a mold of the teeth of a suspect or suspects. Supposedly, the overlays definitively show whose teeth made the bite mark.

We all know that blood is usually part of a murder scene. Forensic scientists claim they can show conclusively how someone was killed by studying the location, shape, and volume of the blood that is present at the crime scene.

However, a look into a “scientific study” will show its dubious origins. Expert testimony is often given by people with no advanced training in mathematics or physics, but by someone who has completed a 40-hour course.

The problem is, these tests are still used all the time, even after DNA and other evidence have exonerated many people who were convicted using junk forensic science.

The National Registry of Exonerations shows 553 cases since 1989 in which flawed forensic evidence was used to convict someone who was later cleared. Researchers say that those who have been cleared are only a small fraction of people who are in prison for crimes they didn’t commit.

Get The Legal Help You Need

With light being shed on almost every forensic test in the books, there is good news. If you are or your loved one is facing years in prison because of faulty evidence, it can be challenged in court.

You will need an aggressive and experienced criminal attorney. Call my office today.

Let’s start fighting for your freedom

View more honors & awards
Literally the BEST attorney in metro Detroit! I've unfortunately had to hire him 2 times and he is a PIT BULL! Well worth ANY price he sets! Screw SAll,, Better call Kramer if you're in trouble and in metro Detroit....
Damion B.
He is compassionate and works hard. We have had complete trust in him from day 1 and he has not let us down. He has helped us through a very difficult time. I would recommend him to anyone and everyone.
Amy J.