Expert Witnesses: What You Need To Know 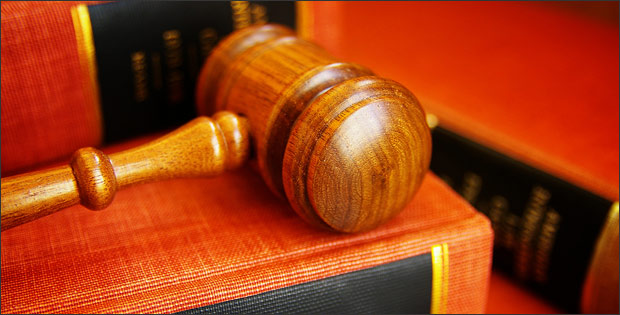 The world has become a much more complicated place in the modern age, especially with regard to technology and areas of expertise. The days when a jury of your peers would have sufficient knowledge of all facets of your case are gone.

Even such things as cell phone towers, and how accurately any given cell phone’s location could be pinpointed, must be explained to a jury by someone in that field in order for a cell phone record to be a meaningful part of the evidence in a trial.

In addition, everyone – or almost everyone – carries a cell phone now. If cell phones are a given element of daily life, how many more things out there require expert explanation?

This is why trials rely more and more upon expert testimony or expert witness. An expert witness is not like an eye-witness or character witness, who has some connection to the trial or the case.

An expert witness’s only connection to the case is his or her in-depth knowledge in a field that touches on an aspect of the case. Either the prosecution or the defense may call an expert witness.

Most state laws about expert testimony are the same as the federal laws, although some states are not.

In the early 1990s, the role of expert witnesses was shaped by the Supreme Court in several landmark cases, which are now applied to every case using expert testimony.

These are known as the Daubert and Frye standards – named for the cases that established the standard. Under the Daubert standard, the judge acts as the gatekeeper for expert testimony.

The Frye standard is not as rigorous, as it mainly encompasses this last guideline: general acceptance within the scientific community. Some states rely more on the Frye standard or a combination of both.

Judges are bound to remain impartial and focus on the validity of the methodology of the expert, not the conclusion. It’s the jury’s job to decide how important the testimony will be to the case through the process of the trial.

View more honors & awards
David Kramer is and has been the BEST attorney I've ever hired....at first, I thought all his awards hanging in his office were for show.....trust me when I say, he's that good at what he does. He's also a pretty great guy if you get the chance to get to know him. I was dealing with some pretty heavy stuff in my life, I'm sure many guys (particularly Fathers) know what I'm talking about......David had the magic touch; If I didn't know better, I'd say God introduced us. He knew the right people and is very knowledgeable when it comes to the law, but above all, he treated me with respect and with compassion. Well worth every penny. Wish I had met him before I went through my divorce. I'd hire him again in a heartbeat for any legal matter.
Chris R.
David Kramer is the best attorney I have ever had! The outcome I wanted is what he delivered! He is professional and compassionate and goes beyond to make you feel at ease. If I ever need counsel again, I will definitely retain David.
Jennifer K.