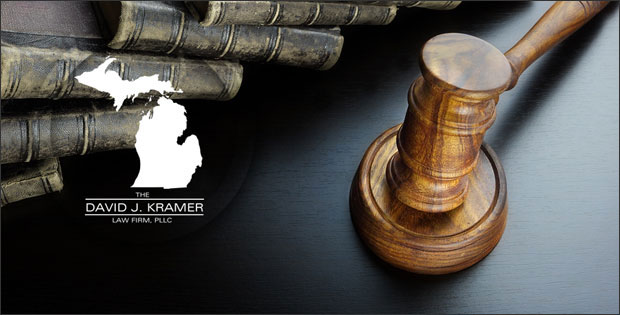 Did you know that arson is considered a violent crime, like murder or sexual assault in Michigan?

You could be looking at a prison sentence of up to 20 years if you deliberately set fire to someone’s property – even if it’s your own!

Adam York-Hutson of Saginaw, Michigan has been arraigned on an arson charge according to MLive. The fire that this 22-year-old set in November 2018:

Despite these facts, York-Hutson is looking at:

Even though the word arson doesn’t usually conjure up images of a family dispute or domestic violence, that is allegedly how this crime started. More often, if you are from Detroit, you may think of arson in connection with dilapidated buildings and unsafe conditions.

However, arson is a complex charge, with varying degrees of severity – much like murder and sexual assault.

First-degree arson is defined as the willful or malicious burning of a multi-unit building where:

It’s considered a felony in the state of Michigan and punishable by up to life in prison and up to three times the value of the property destroyed.

Second-degree arson – which is the charge York-Hutson is facing – is defined as:

Second-degree arson is a felony punishable by up to 10 years in prison and three times the value of the property in fines.

Third-degree arson is defined as:

Both degrees are penalized according to the value of the property damaged or destroyed and carry sentences of up to 5 years in prison.

Michigan law makes distinctions between these and arson of insured property to defraud.

Under Michigan law, there’s no such thing as the legal burning of one’s own property. If you are caught doing this, you could be facing criminal charges.

If you are facing arson charges, realize that this crime is taken very seriously in the state of Michigan. You need an experienced criminal attorney to see you through your case.

Let’s start fighting for your rights.

View more honors & awards
Dave is a wonderful attorney. I am glad I found him. He was there with me in every step of the way thru out the process when I needed legal help. He always made me comfortable and took enough time to listen and provide advice and answers to my questions. I would not hesitate to recommend him to anyone that will need legal help with their criminal, divorce matters.
Santosh P.
David Kramer is nothing short of amazing. His skill set is very direct and yet he is very approachable. Specializing in finding the details in everything, this is the lawyer that you want on your side. He lives up to every bit of the honors and awards he has received. I would highly recommend him to friends and colleagues.
Rebecca D.